I've started this year with a classic: Packard from Smer models. Pretty simple and decent kit in terms of quality, I had worse. A lot of details may be added or redone after comparing with the real thing. Here is a picture with all the elements from the kit: 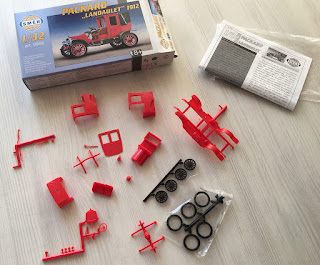 After a good research I wanted to change the backseat to look more appropriate to the original shape, so first I had to cut/remove the bench which I consider very ugly. Here is a picture with before and after cutting: 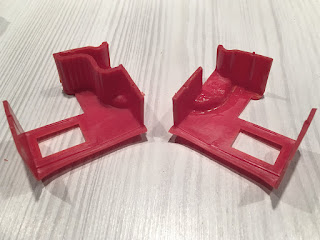 From a styrene sheet I've made the structure of the seat: 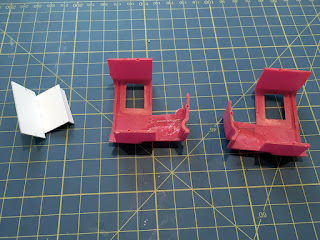 ...then with the great help of milliput I sculpted the entire seat: 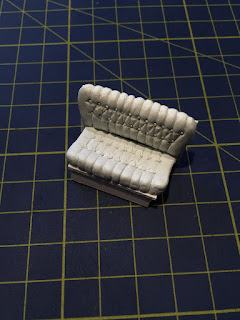 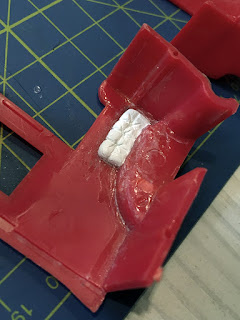 I didn't wanted to spend too much time on detailing the interior so I put some color on it and some fine grey flocking for the carpet: 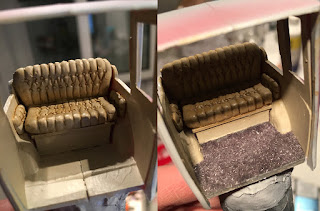 The soft top was another detail that I wanted to improve. Those "stripes" didn't look too realistic for me so with a cone shaped drill bit I did some trimming: 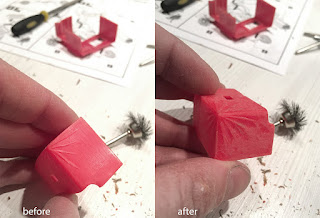 ...and some ridges from styrene: 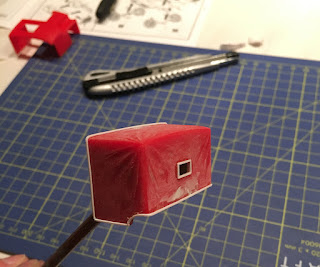 The front seat was mandatory to improve, this is an unclosed detail so it should look very good:
As a base I used the seat from the kit but I had to remove some of the plastic in order to add the milliput and sculpt some details in it: 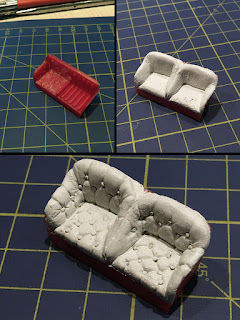 Consulting with the original pictures of Packard I like to add more and more details. Time is a problem so there's a limit to any project. I added some rivets to the hood, this way looks more interesting: 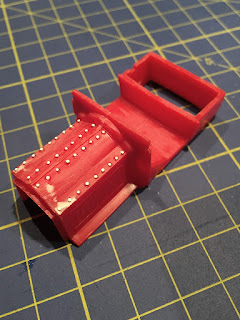 I covered the interior and windows so I can prepare and paint the body: 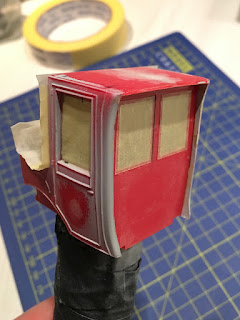 Many other details were modified or redone from scratch in order to look better. All the lights on the car were done from scratch, the tire holder adjusted, the horn is done from scratch (therecwas no horn in the kit and that's shame because is a nice detail on classic cars), that linkage shaft from the lateral of the soft top was redone ( thinner detail and more similar to original)...
There's a point in a project when I forget to take pictures, sooo I will present the final pictures of the car: 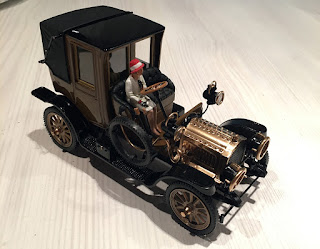 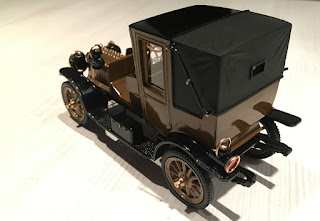 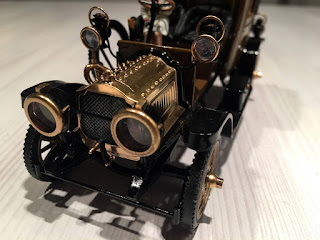 Posted by Cristian Popa at 1:49 AM

Email ThisBlogThis!Share to TwitterShare to FacebookShare to Pinterest
Labels: Step by step